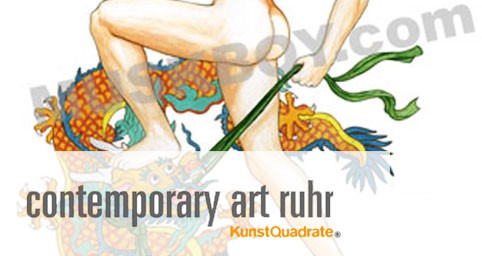 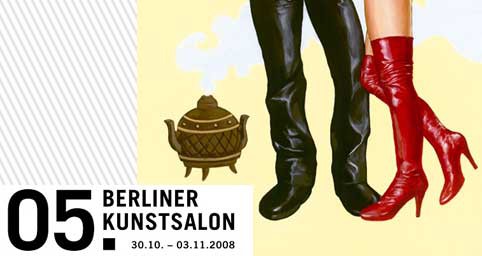 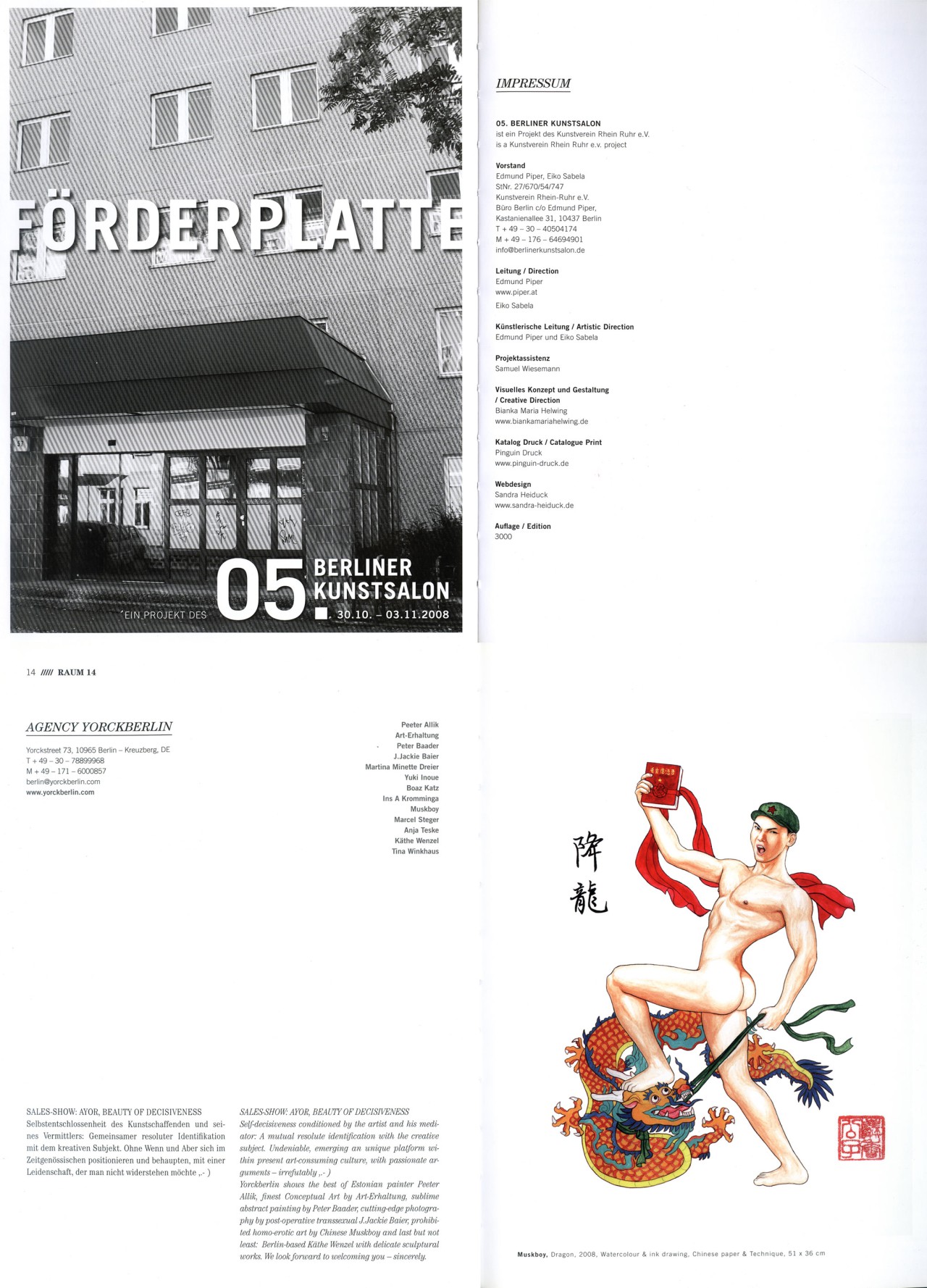 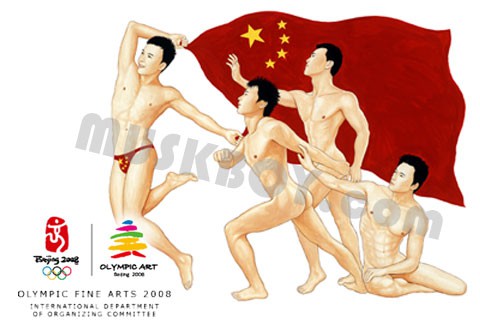 The honourable International Olympic Committee ( I.O.C. ) is patroness of the Olympic Fine Arts 2008 exhibition. At the day of the grand-opening the Ministry of Culture of VR CHINA excluded the watercolour drawing GO WEST! by Beijing-born artist Muskboy from its official Olympic exhibition.

A few days later the Ministry of Culture of VR CHINA also decided that the artwork GO WEST! will not be published in the official Olympic Fine Arts 2008 catalogue, and also will be excluded from the accompanying tour around the globe.

According to a spokesman of the organizing committee an official of the Ministry of Culture did turn up shortly before the grand-opening and decided, that the artwork GO WEST! created by Muskboy should be excluded immediately from the official Olympiad exhibition.

Besides, the resting young man seems to be (according to the Ministry of Culture ) too powerless. Meanwhile, we have an overwhelming feedback, a lot of helping hands, all keenly interested in knowing the official reasons of censorship, and how we can shape together a firm guideline for a censorhipless Olympic Fine Arts exhibitions in the future. 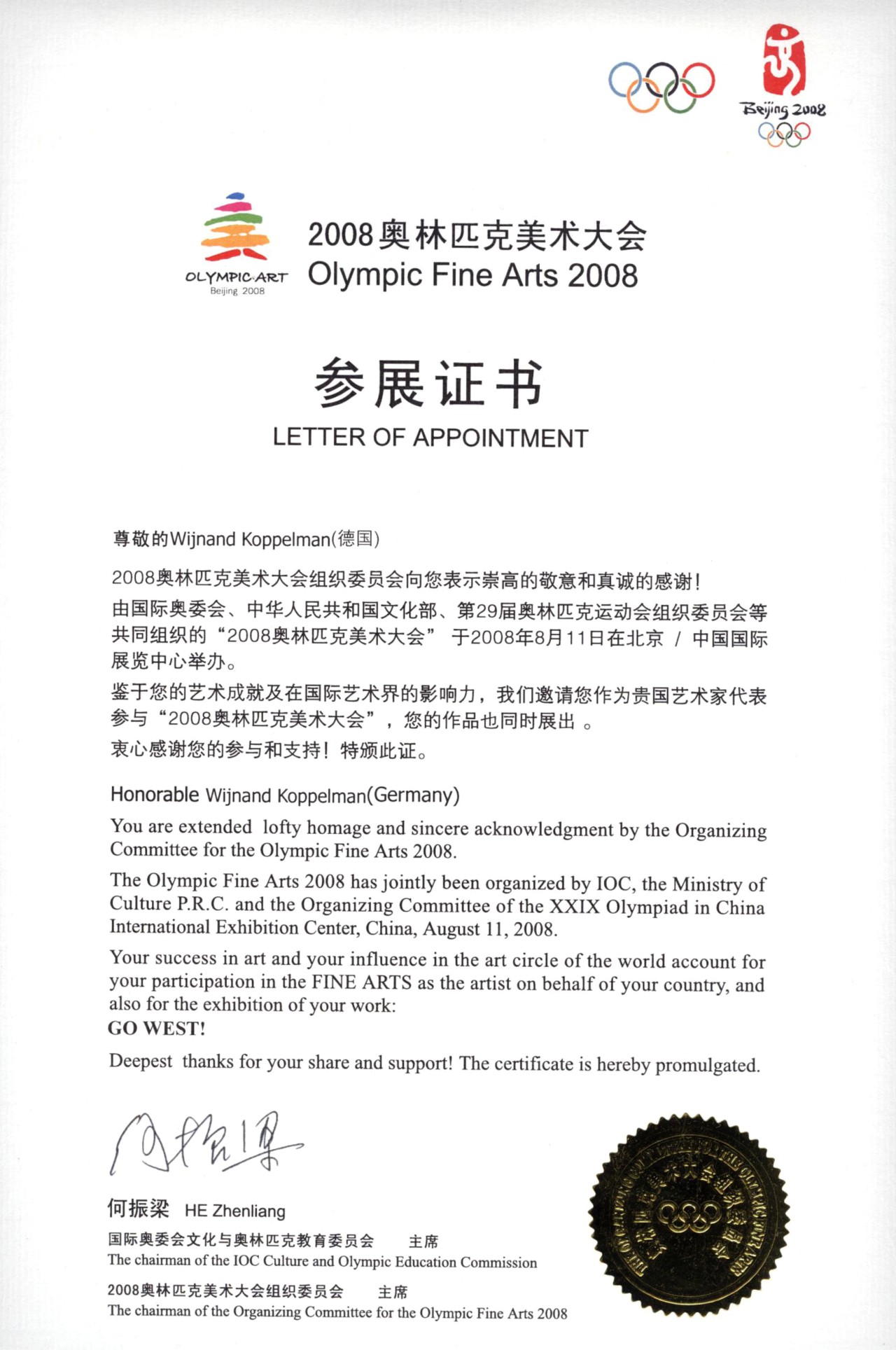 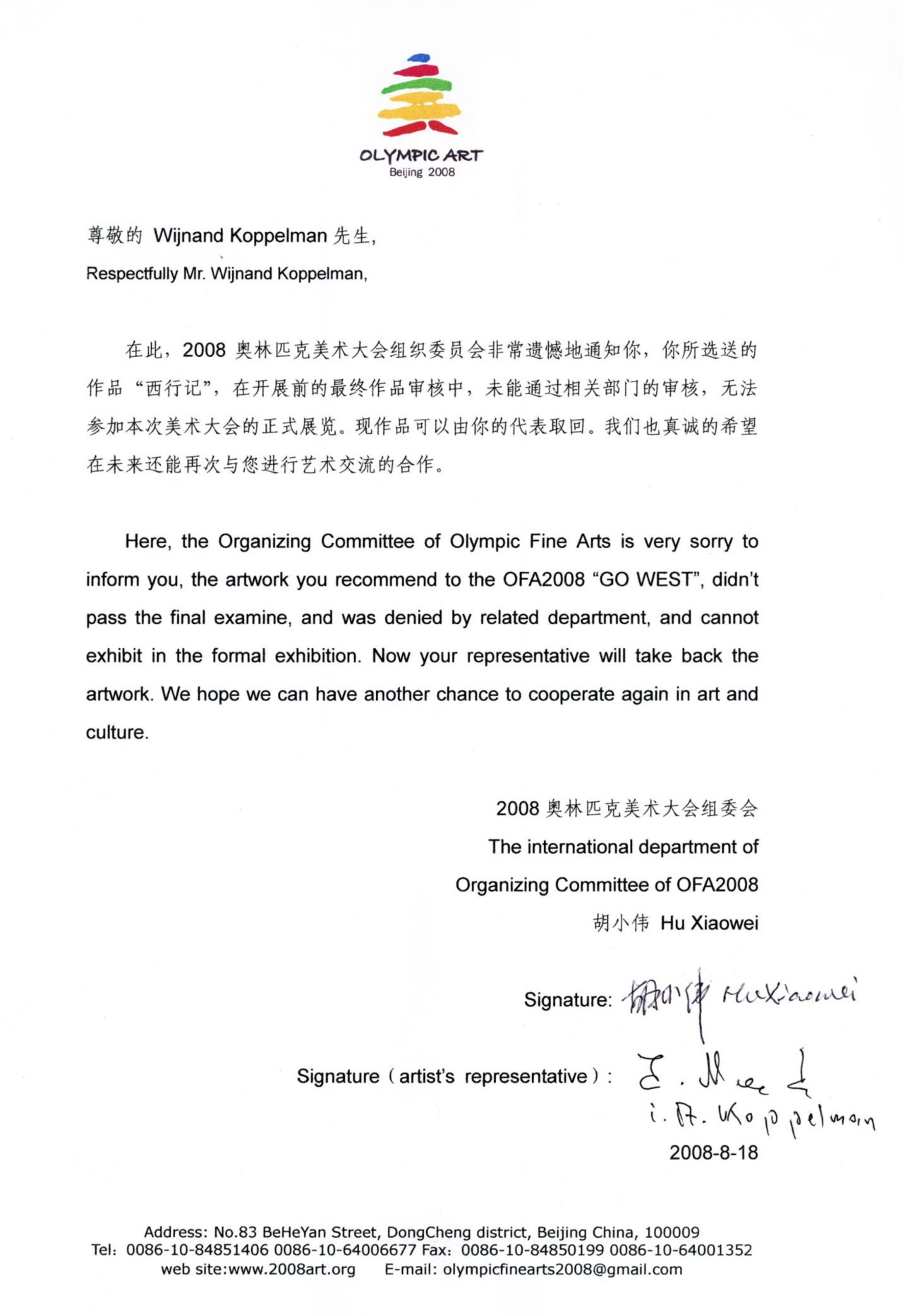 "FROM CHINA TO CHINA"
Gallery MooiMan

From 3. August ~ 21.September 2008, extended to 24. Oktober 2008
Exhibition together with sports and art photographer Ewoud Broeksma in Galerie MooiMan in the Netherlands.
Vernissage: Sunday, August 3rd, 2008
officially opened at 16:00 by Mr.Jan Griffioen, photographer.

In favour of the Berliner Aids-Help e.V.
Cooperation with Agency Yorckberlin. 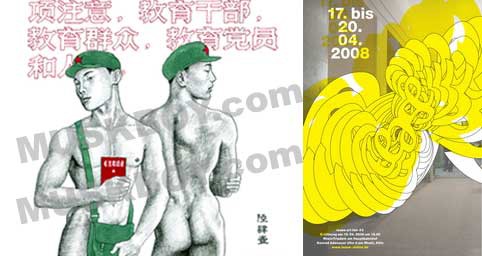